All of our coaches are SAT SOCCER certified. That means that they have been trained and certified in the program in addition to background checked. 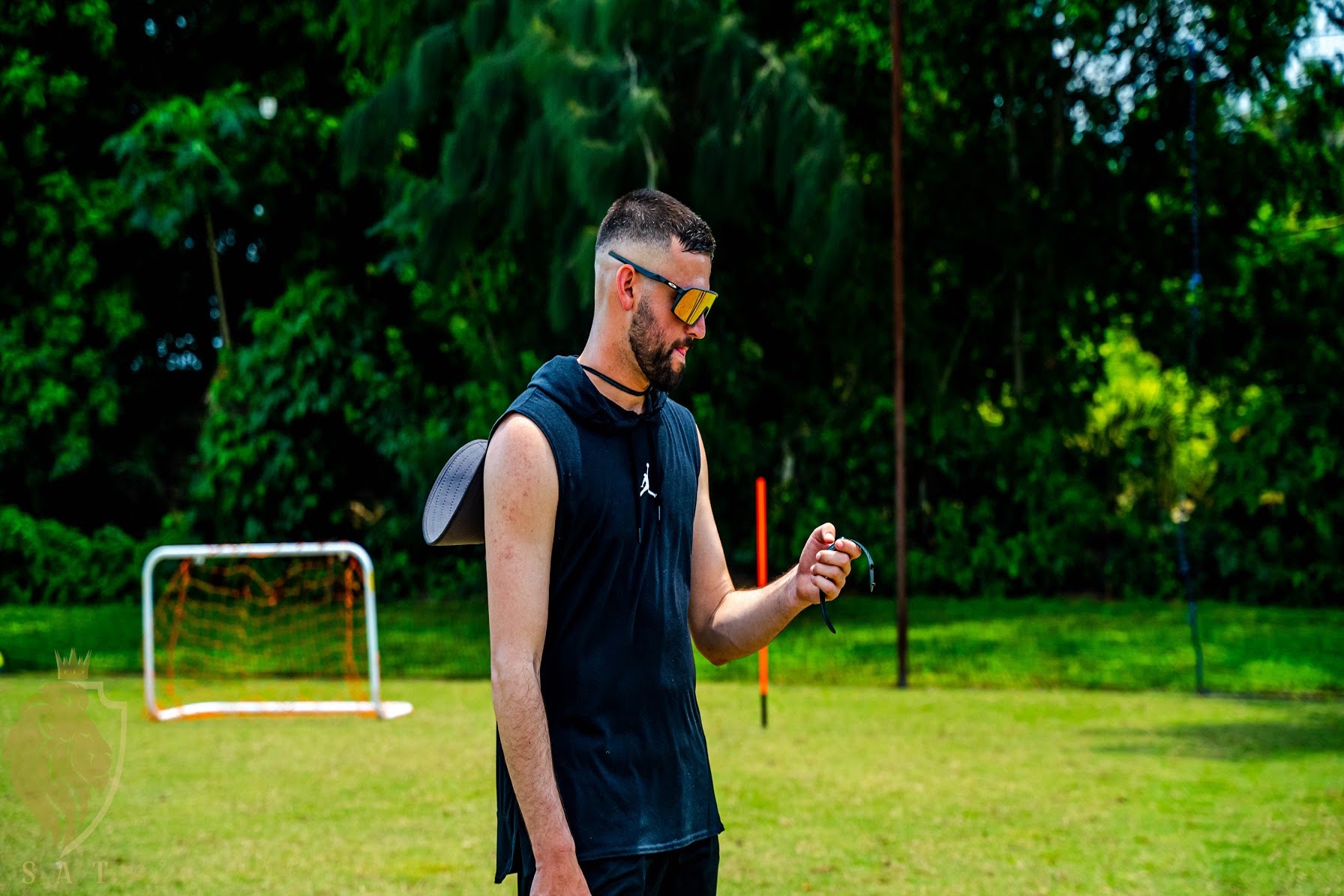 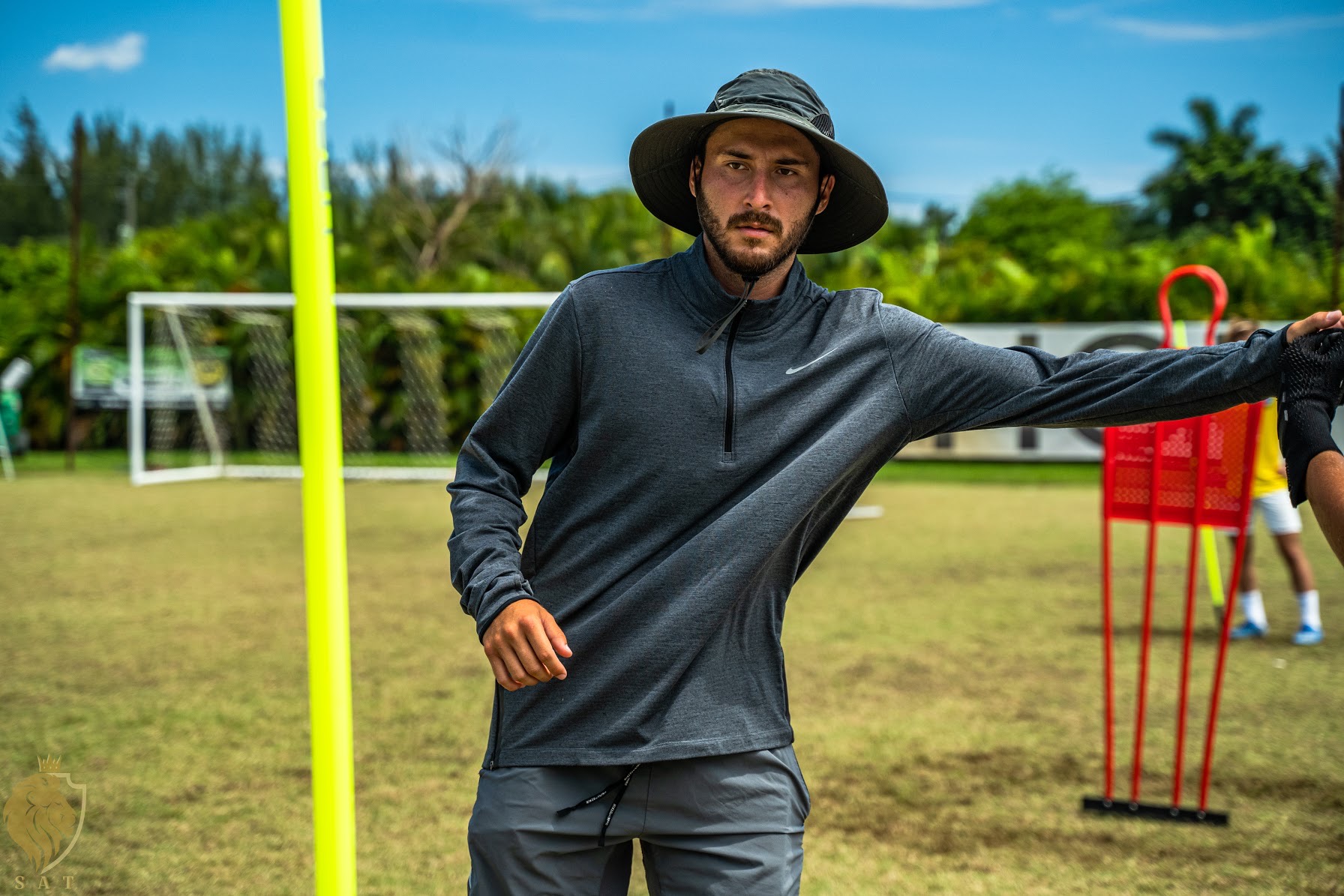 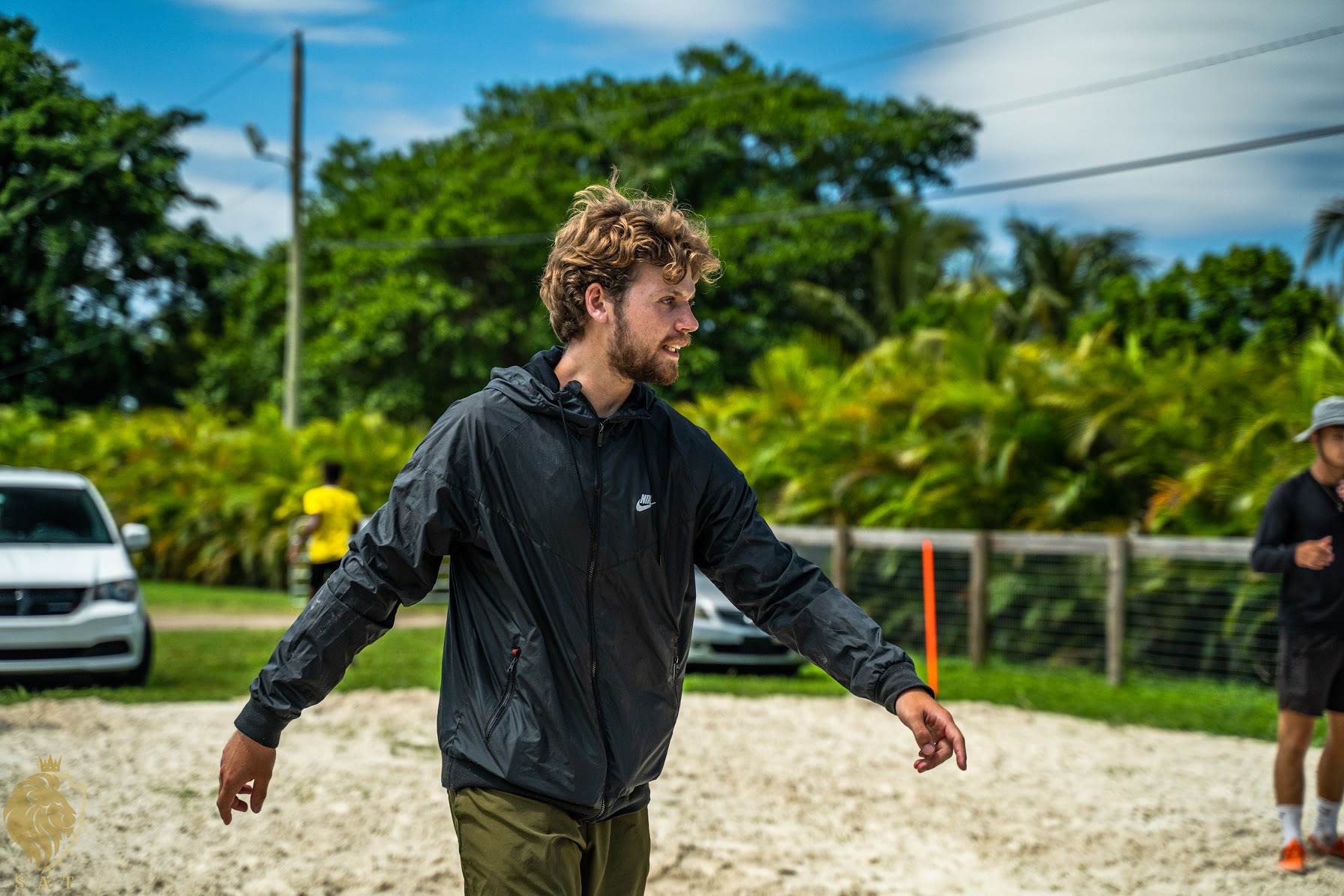 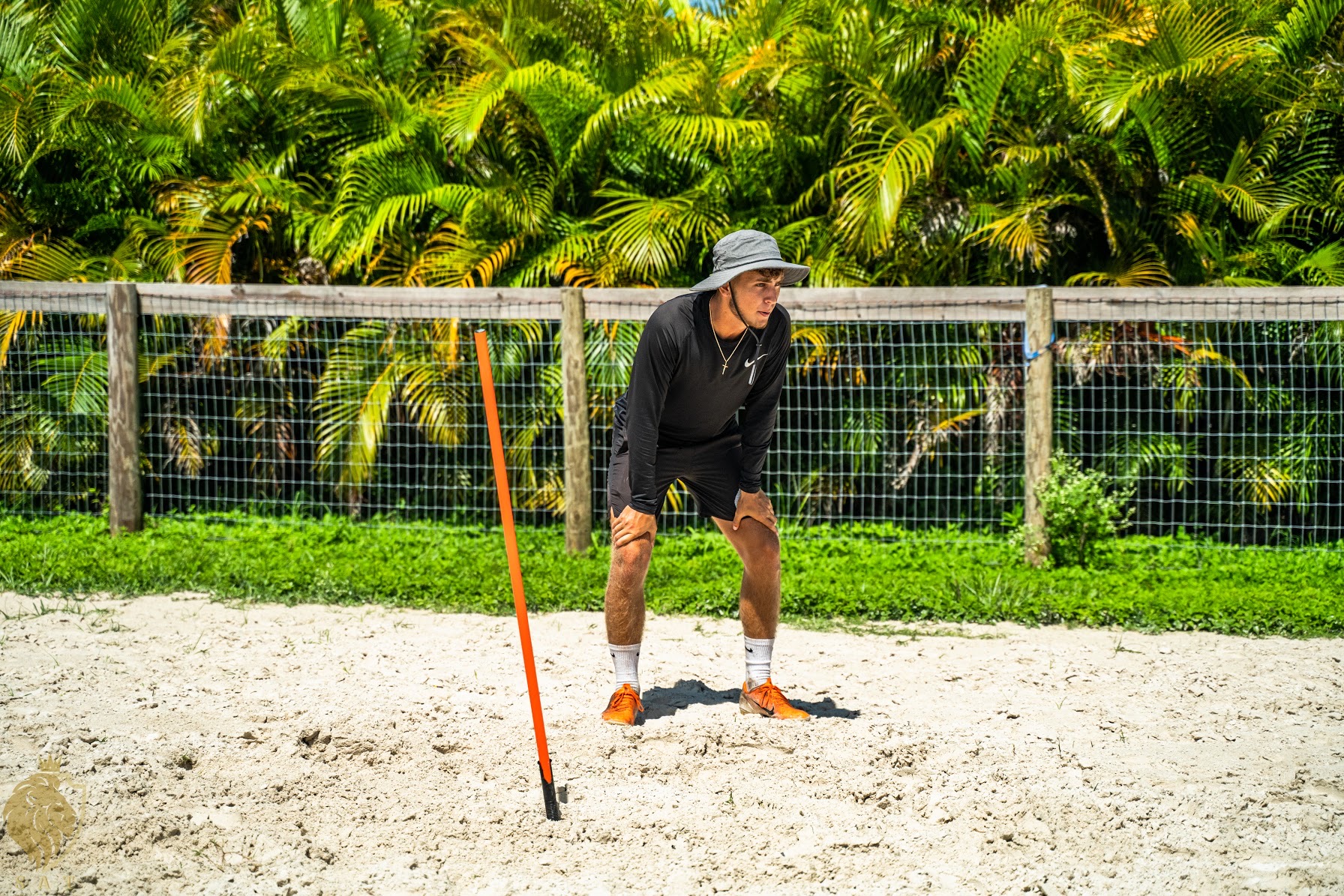 Coach Felipe is a top class technical trainer based out of Naples, Florida. Felipe has been playing soccer since he could walk. Playing for competitive travel teams growing up, along with middle and high school soccer! After high school, he was able to play with pro team in Mexico where his family originates from. Due to a knee injury he decided to come back to the US and teach his years of knowledge and experience to the youth of SWFL.
He’s worked with hundreds of players over the past 5 years and he’s looking forward to continue helping more. His passion for the game speaks for itself and we are excited to have him be a part of SATSoccer.

Gaby Alfaro founder and CEO of GVA Soccer. Since the age of 13 she has competed at a high level of soccer. Starting her career at IMG Academies as the captain for the under 17 team. While at IMG she was also representing Costa Rica on the Under 17 National Team.
She was the captain of the team as well.
Through the years she moved up to the under 20 National Team of Costa Rica and then headed to play college soccer. She played for a year at Manhattan College, Division 1 school. After a year there, she decided to move down to Fort Lauderdale, Florida to compete with Nova Southeastern University (NSU), Division II School.
While she was the captain at NSU, she lead the team to win its very first outright Sunshine State Conference Championship.

Add SAT SOCCER to your Homescreen!